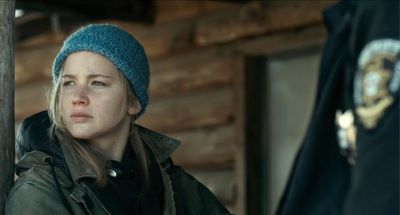 I went to see Winter’s Bone not knowing anything about it and was quite amazed at the film. It’s a low-buget beautifully-shot drama set in the Ozarks directed by Debra Granik. The heart of the film is an amazing performance by Jennifer Lawrence as the 17 year old woman who is looking for her father who disappeared. His skpping out on bail puts the family home, woods and her brother and sister at risk since the land and house were put up for his bail. His daughter needs to find him or lose the house and the woods that surround it.

Shot in a naturalistic style with a subtle and casual pacing, it gradually reveals details of the community and family as the mystery unfolds. It’s a gripping drama with characters that feel authentic and don’t follow the standard Hollywood conventions. One of the great things about a drama where the actors aren’t easily recognized is that there is an uncertainty introduced as you aren’t sure which characters are good or evil or even if those concepts have much meaning. It’s a story of courage, survival, family and community and provides a bracing glimpse into life in rural America. 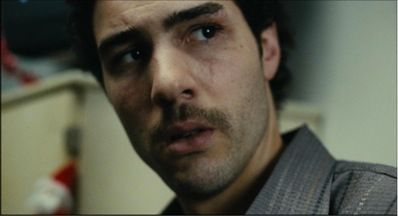 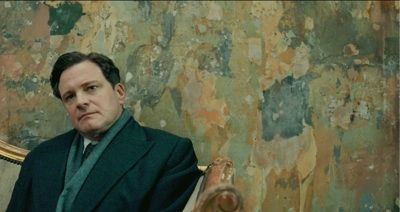